With more than 40 years serving the Saratoga community, Van Wagner will be honored at the Chamber’s Annual Dinner

SARATOGA SPRINGS, N.Y. – L. Clifford Van Wagner has been named the 2022 Joseph Dalton Community Service Award recipient and will be honored during the Saratoga County Chamber of Commerce’s 103rd Annual Dinner, May 17, 2022.

“It’s my great pleasure to congratulate and honor Cliff for his outstanding service and dedication to Saratoga County for more than 40 years,” said Todd Shimkus, president, Saratoga County Chamber of Commerce. “Cliff’s servant leadership, extensive community involvement, and gracious support of many organizations throughout the county exemplifies and solidifies his passion and commitment to making Saratoga County a great place to live, work, and visit.”

Van Wagner joins a distinguished set of past recipients, Steve Sullivan (2018); Tom Roohan (2019); John Munter, Sr. (2020); and Julie Stokes (2021), who’ve demonstrated honorable, relevant, innovative, and versatile ways to always do what is right for the community.

Currently the director of pharmacy at Wesley Health Care, Van Wagner first joined Wesley in 1976 and became the director of pharmacy in 1978. During his tenure, Van Wagner has not only provided for Wesley residents, patients, and staff through leadership and service but has also been the project coordinator for $28 million worth of expansions and renovations, including the addition of Woodlawn Commons.

“I can’t say enough good things about Cliff and the value he provides to us at The Wesley Community, to the city, and to other non-profits in town,” said Brian Nealon, LNHA, CEO, The Wesley Community. “Cliff has worked for The Wesley Community for over 40 years, and we are one of only a handful of nursing homes in the state that have their own in-house pharmacy, which Cliff runs as the directory of pharmacy. The ability for our physicians to be able to walk down the hall and have a conversation with Cliff about any particular medication leads to a higher quality of care for our patients and residents. He’s a great guy who will help out everybody.”

On top of his responsibilities as the director of pharmacy and project coordinator, Van Wagner served as Wesley’s corporate compliance officer from 2000 to 2006. Van Wanger has also been instrumental in fundraising for Wesley. Currently, he’s one of eight steering committee members who’ve helped raise nearly $5 million in funds for construction and renovation on the Springs building, part of Wesley Health Care Center.

Van Wagner has dedicated more than 40 years to improving the Saratoga County community at large for current and future generations. Among his extensive volunteer experience is his support of Franklin Community Center. In 2015, he served as the chairman of the fundraising committee for the Center’s expansion of its food pantry. And in 2018, he served as chairman for Franklin Community Center’s $1 million capital fund drive to support an additional expansion to the Center. His dedication to the organization was recognized in 2016 when Van Wagner was named the recipient of the Outstanding Service Project Community Award.

“I can’t think of a more deserving person to receive this honor than Cliff,” said Kari Cushing, executive director, Franklin Community Center. “He is an ambassador for our agency and the individuals we serve. Recently, Cliff co-chaired our expansion committee and, in a short time period and during a pandemic, was instrumental in raising the funds needed to acquire the former Masie Center to expand our programs and operations. He does so much for our community, and we are all so grateful to know him and have the opportunity to work alongside him.”

Van Wagner has also been involved with local organizations including, but not limited to: Saratoga County Chamber of Commerce, serving as chairman of the board in 1995; American Red Cross Saratoga County Chapter; acting as chairman of the board from September 1987 to September 1990; and Saratoga Springs Zoning Board, holding two tenures as vice chairman. An alumnus of the Leadership Saratoga Class of 1988, Van Wagner was given the Distinguished Alumni Award in 1991 and has been the one and only recipient of the Leadership Saratoga Alumni Exemplar Award in 2011.

“In the 50 years I have known Cliff, his approach to community service has always been the same … he organizes, then leads, then works tirelessly for the community,” said Matt Jones, of Jones Steves LLP. “He is unquestionably the most deserving individual for this prestigious award.”

Van Wagner will be honored at the Chamber’s 103rd “Stronger Together” Annual Dinner the evening of May 17, 2022. He will also be joined by Julie Stokes who received the award in 2021. 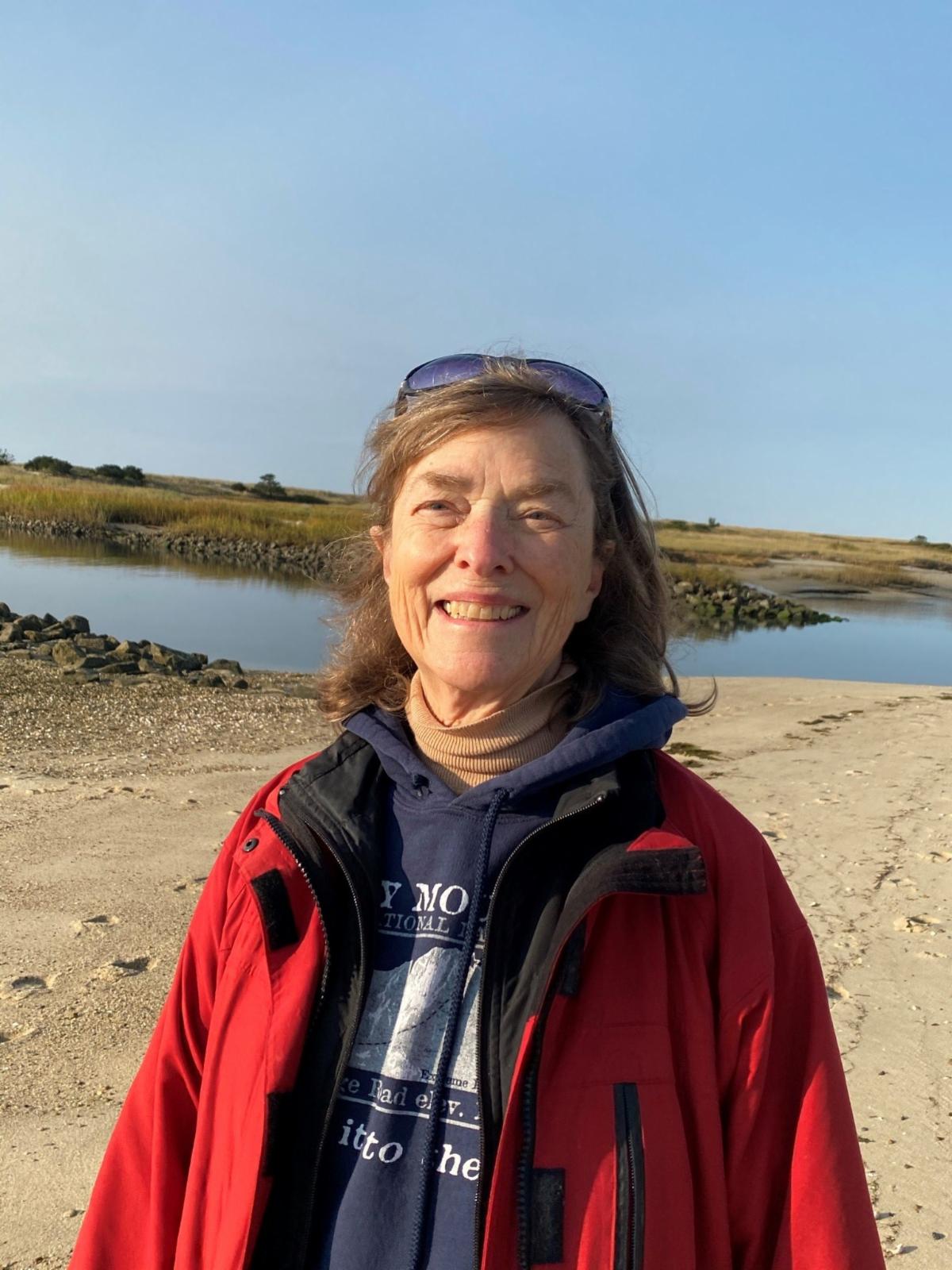 This will be the first time in two years the Chamber has hosted its Annual Dinner in person. Due to the pandemic, Stokes was unable to accept her award in person last year and will be appropriately recognized in person this year.

Stokes has spent more than four decades serving Saratoga County, advocating for communities throughout the county through historic preservation, land conservation, and trails planning. Among her many accomplishments, Stokes helped preserve the Canfield Casino in the 1970s; was the first executive director of the Saratoga Springs Preservation Foundation; served as the founding director of Saratoga PLAN in 2003; has represented the towns of Saratoga and Northumberland on the Champlain Canalway Trail Committee since 2005; and played an instrumental role in restoring Schuylerville’s Canal Towpath.

“Julie has been a vital advocate of our Saratoga County community,” said Shimkus. “From her efforts leading Saratoga Springs Preservation Foundation to participating on the Champlain Canalway Trail Committee, Julie’s dedication to making this region as vibrant as possible benefits our residents today, as well as tomorrow.”

For more information on the Chamber’s 103rd Annual Dinner, to reserve a table, or become a sponsor, please visit: https://bit.ly/3Omr4XO