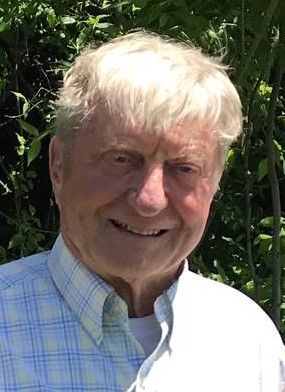 The Saratoga County Chamber of Commerce is pleased today to announce that John Munter, Sr., has been selected to receive the 2020 Joseph Dalton Community Service Award. John will receive this award during the Chamber’s 102nd Annual Dinner, on Thursday, January 23, 2020, at the Saratoga Springs City Center. He is the third individual to receive this award following Steve “Sully” Sullivan, in 2018, and Tom Roohan, in 2019.  To be eligible to receive the Joseph Dalton Community Service Award, nominees must have a minimum of 25 years of faithful and loyal service to the Saratoga Community.

According to Maria Trabka, Executive Director of Saratoga PLAN, John Munter, Sr., oversaw the original construction of the Bog Meadow Trail more than 25 years ago and he volunteered his time just two years ago to see that trail be reconstructed and expanded. He also served on Saratoga PLAN’s Board of Directors for 8 years serving as the Chair of the organization’s board for two of those years.  “John’s work with Saratoga Plan has been to build bridges.  On the one hand he has worked to increase understanding and align the interests of the preservation minded and the business community in Saratoga.  On the other hand, John is also hands-on with projects, a literal bridge builder.

“Throughout the summer of 2018 he could be found in the bog, operating all kinds of heavy machinery, sometimes covered in mud.  He physically imported and installed dozens of large logs for the corduroy road and orchestrated the import and placement of several thousand tons of gravel- much of which he was able to get donated.  Without his physical and philanthropic effort, this project never would have been completed” added Greg Redling of Saratoga Plan.

His son, Mike Munter, added “Our dad has always enjoyed contributing his expertise and energy wherever he saw a need- whether it was a large organization needing guidance or a neighbor simply needing a hand.  His tireless work ethic, drive and common sense approach to problem solving are attributes he likely learned as a farm kid. These qualities along with is free-minded character have enabled him to navigate seemingly insurmountable obstacles to accomplish some incredible projects.  His sense of community is evident here in Saratoga County and far afield…he endured a 2-year process with the Army Corp of Engineers to obtain approvals before physically building 2+ miles of trail along the Raquette River at Clarkson University which were, in fact, named the ‘Munter Trails’ in 2012 in honor of our father’s work and leadership, a venture to Africa to assist the Hope For Kenya foundation build an orphan girls dormitory at a school in Ndhiwa, Kenya and journeyed to Costa Rica to troubleshoot  pump issues hindering a new water supply system for a small village. His impact truly spans the globe….I have to admit, with him at 81 years old, sometimes we wish he would slow down a bit, especially when use of our equipment is involved. ”

John Munter, Sr., is a 1959 undergraduate of Clarkson University and received his masters from RPI in 1967. His career started as a rocket test engineer with GE at the Malta Rocket Engine Division. In 1972, he left GE to form Munter Enterprises, a general contracting construction outfit. More than four decades later, Munter Enterprises is now run by his two sons, John E. and Mike. The firm specializes in design build commercial and industrial structures, as well as land development for industrial applications. In 2019, Munter Enterprises helped the Saratoga County Chamber to construct a new 7,700 square foot field house on the Naval Support Activity Center, in Saratoga Springs, to provide US Navy Sailors in our area a safe, secure, indoor facility for sports and recreational activities, training and drills, education and graduations and family gatherings.
John Munter, Sr., served on the Board of Directors of The Wesley Community and as the Chair of the Building and Grounds Committee for nearly 10 years. He served four years as the Vice President of the Saratoga Builders Association.  In 2018, he purchased Camp Boyhaven, in Milton, from the Boy Scouts of America Twin Rivers Council to ensure the 297 acre property to would be preserved from residential development  and remain accessible for the widespread public to enjoy.

John lives in Middle Grove with his wife of 56 years, Rosemary. The couple has a daughter, Erika Munter Weiss, two sons, and six grandchildren. 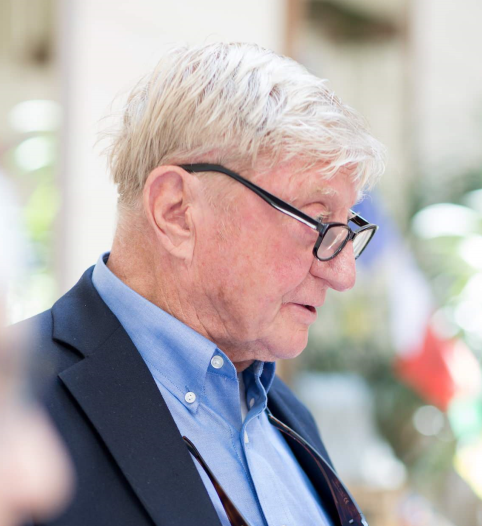