South Broadway (Route 9) across from Saratoga National Bank and next to Subway with easy off street parking available. ADA accessible. Convenient from everywhere.

Because Your Smile Matters.
We are a professional leading edge dental practice with a friendly team providing the best possible comfort and care to patients who want and appreciate exceptional dentistry and service. 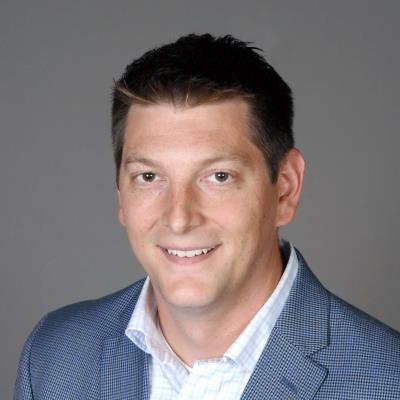 I have been practicing dentistry in Pennsylvania since my graduation from Rutgers School of Dental Medicine in 2016.
My wife Diana and I have two girls, Amelia who is 9 and Carolyn who is 5, and our two-year-old English Lab Vader.
I grew up in Saratoga Springs, graduating Saratoga Springs Senior High School in 2001.  Upon graduation I joined the United States Navy serving two deployments as an Air Traffic Controller from 2001 to 2005.
Saratoga Springs has a very special place in my heart.  As you know, there is nothing like walking down Broadway on a beautiful day, hiking in Saratoga Spa State Park, or seeing a concert at S.P.A.C.