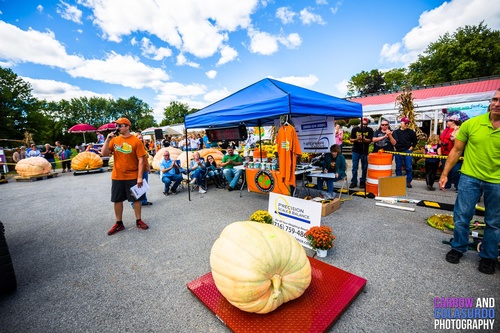 Join our growing partnership for this free, family fun event and support local agriculture. Saratoga Pumpkinfest provides an opportunity for local growers from across Saratoga County, the capitol district and beyond to compete to determine who grew the largest pumpkin, squash, watermelon and more. The fest is an officially sanctioned weigh-off event, overseen by Great Pumpkin Commonwealth (GPC), officiates of weigh-offs for growing competitions throughout the world. This gives our regional competitors the chance to win additional prizes while competing for a world record. We ask that you be a part and help to support local agriculture in Saratoga County and the capitol district by becoming a sponsor.

Our 2018 event was a huge success…approximately 7,500 people attended. Local newspapers covered the event. Social Media posts reached over 70,000 people. This “reach” is largely local/regional and is focused on people who are either a part of the “Saratoga Community” or are interested in Saratoga events.

This year’s event will be held Sunday, Sept 29th on the front lawn area of the Lincoln Baths in Saratoga Spa State Park, rain or shine. It is adjacent to the Spa City Farmer’s Market on Rt 9N where 30,000 cars pass by daily. There will be unlimited parking next to the event which can hold our expectation of 10,000 people attending.For more information go to www.saratogagiantpumpkinfest.org. 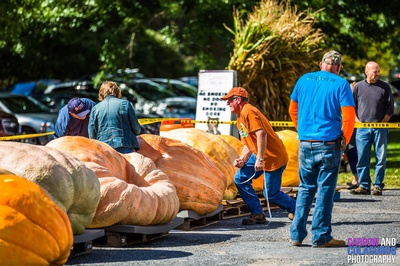 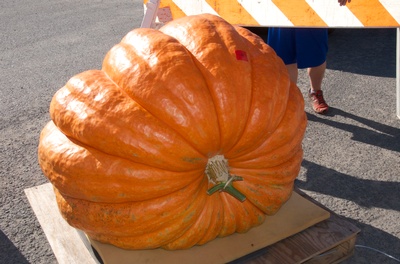