Name: Women in Leadership
Time: 9:00 AM - 10:00 AM EST
Registration: Register Now
Event Description:
Start your morning off with insight and inspiration on the subject of Women in Leadership by hearing from Chamber members from diverse backgrounds and industries who are leading their organizations.

A lively discussion will explore paths to leadership and the lessons learned along the way by our five respected panelists.

Topics of mentorship, breaking barriers, work life balance and more will be discussed.

Kimberly Hanson, Store Manager - Hannaford, Clifton Park
Kimberly started her career in 1988 when the first Shop and Save (owned by Hannaford) opened in Albany NY.  During her time with Hannaford she has relocated to North Carolina, South Carolina and Virginia to roll out the opening of new locations.  She worked in Human Resources for over 20 years and found that she had a passion for the retail operations side of the business which led her to store leadership.

Alexandra Gutelius, Library Director - Clifton Park-Halfmoon Public Library
Alex has 30 years of experience working in public libraries as a front line librarian, manager, and director.  As a library leader, Alex works with a broad spectrum of stakeholders including library boards, library employees, community partners and the public to provide the best in library services to the community.

Johnna Kennedy, General Manager -  Mohawk Chevrolet
Johnna started in the Automotive industry in 2008 at Mohawk Honda. Since then she has operated in multiple management positions in the industry in the Capital District. In November 2019 she was promoted to the highest position in the Mohawk Chevrolet Dealership in Clifton Park soon to be relocating to Malta, NY - General Manager. As a GM she is an important member of the senior leadership team for the Mohawk Auto Group. 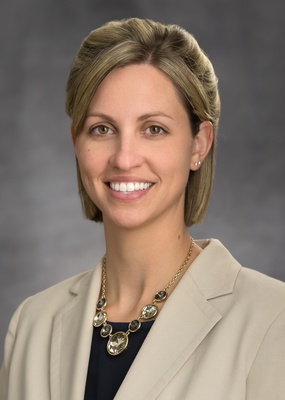 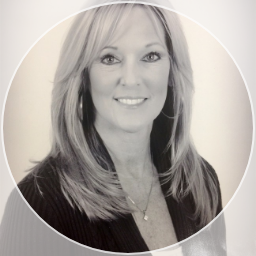 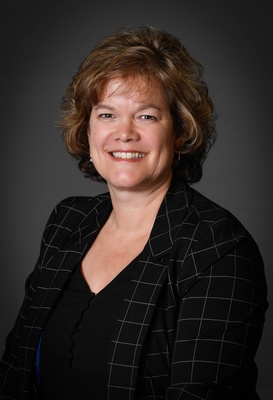 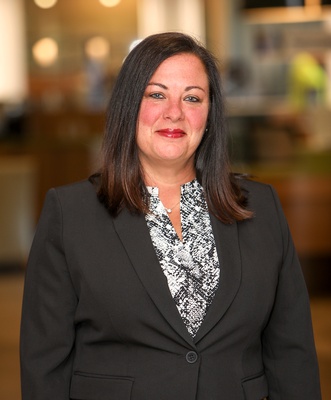